Connect
To Top
Beating the OddsNovember 6, 2015 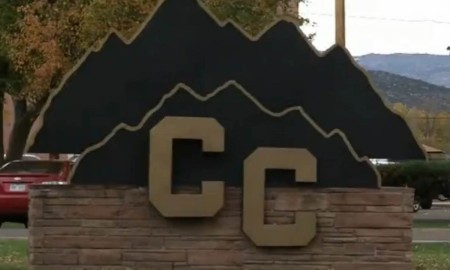 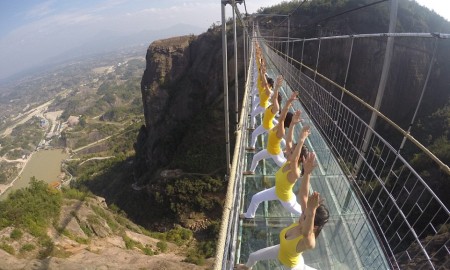 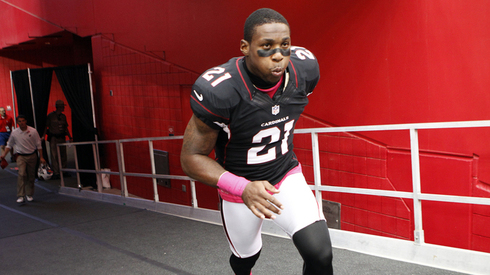 Often people think that they know everything they need to know about diabetes. The reality is that what they don’t know might kill them someday. I was diagnosed with diabetes almost 10 years ago and these are the three most common misunderstandings about the disease.

1. You have diabetes because you are fat…and if you lose weight you will be cured. Only tubby chubby’s get diabetes, right? This is absolutely false. One needs only look at Patrick Peterson of the Arizona Cardinals in the NFL. He is certainly not fat, exercises frequently, and he has been diagnosed with Type II diabetes. Also known as adult onset diabetes, being overweight can be a contributing factor to developing the condition, but it not the only cause.

2. You ate too much sugar. I have mostly heard this one from children, but the kids didn’t make this one up on their own. It is true that sugars and simple carbs most easily cause a dramatic increase in blood sugars, but many different foods can lead to elevated blood sugar levels. I contracted diabetes because my pancreas decided to not be as efficient as it should be which contributed to my body becoming more insulin resistant. If you’ve ever wondered what a pancreas does, you’re not alone. Aside from releasing digestive enzymes, it releases insulin and glucagon into the blood. Many people who have Type II diabetes have it because their pancreas just doesn’t function efficiently.

3. Diabetes doesn’t hurt. Oh, if this were only the case. I suffer from neuropathy, which can manifest as pain or numbness in the extremities such as hands and feet. I drew the pain card and it happens in my feet. Sore feet are absolutely no fun at all. This is only one issue. Diabetics often have to deal with blood sugar dropping too low, which creates a feeling of fatigue and nausea. Finally, we have to deal with the potentially accelerated loss of vision. I went from perfect vision to having to wear a progressively thickening lens in less than five years.

Sure, there are far worse ailments than diabetes, but it is far from a painless disease.