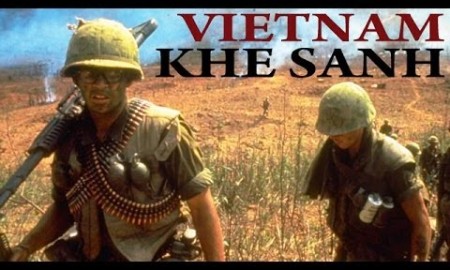 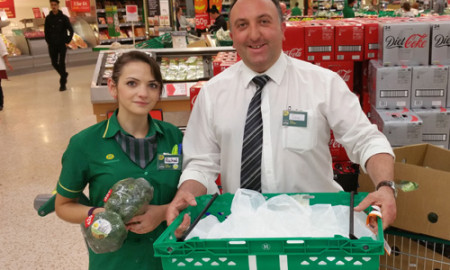 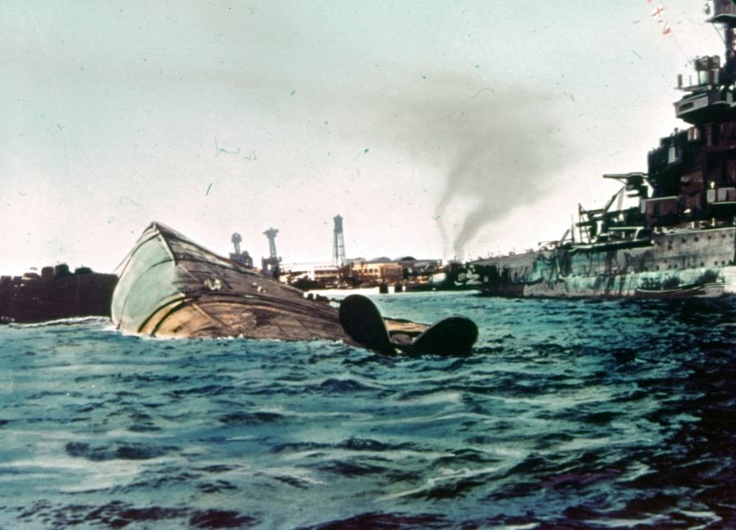 The scars of December 7th, 1941 have yet to fully heal, but they are at least beginning to come to closure. America changed forever on that Sunday morning on decks awash with the blood of heroes. The attack stunned America, and in our dazed state and haste to mobilize, many of the men who fell on that terrible morning were buried in graves marked simply “unknown.” There, for the past 84 years, these heroes have slept quietly amid the palm trees and neatly groomed rows within Punchbowl Cemetery; their souls patiently awaiting the day when technology and medical science would be able to identify their remains and bring final closure to their families, and to a nation whose gratitude for their service is beyond words. 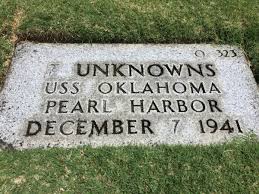 The grave of an “Unknown” Hero buried in Punchbowl Cemetery who finally has a name after all these years.

That day has finally come and the Defense POW/MIA Accounting Agency, along with technicians at the Armed Forces DNA Identification located at Dover Air Force Base have announced that the remains of 7 sailors who perished aboard the USS Oklahoma have been identified. As of this time, they are not releasing the names pending notification of surviving family members.

These are the final caskets containing remains from the USS Oklahoma. Within some of those caskets were the remains of multiple sailors whose bodies were recovered during the subsequent refloating of the ship. These remains were not identifiable at the time. Indeed, 61 sailors who perished aboard the ship that morning were buried in similar fashion.

In the aftermath of the Japanese attack, the Allied forces pushed towards victory against the Japanese and Nazi armies that were extending their bloodied fingers across the globe. After many years of war, and many millions dead, that objective was finally achieved in August 1945. Our world has changed signifantly since that time, however, our gratitude for what those men and women did is eternal. And, while it may seem like a small gesture to identify these remains, the truth is that it’s the least our nation can do to use modern technology to pay homage to genuine heroes who bore witness, and ultimately paid with their lives for the freedoms we enjoy today.