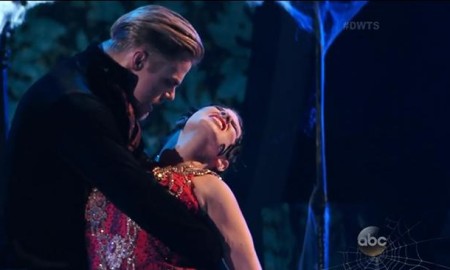 Bindi Irwin Gets Bitten By A Heartless (and Brainless!) Judge 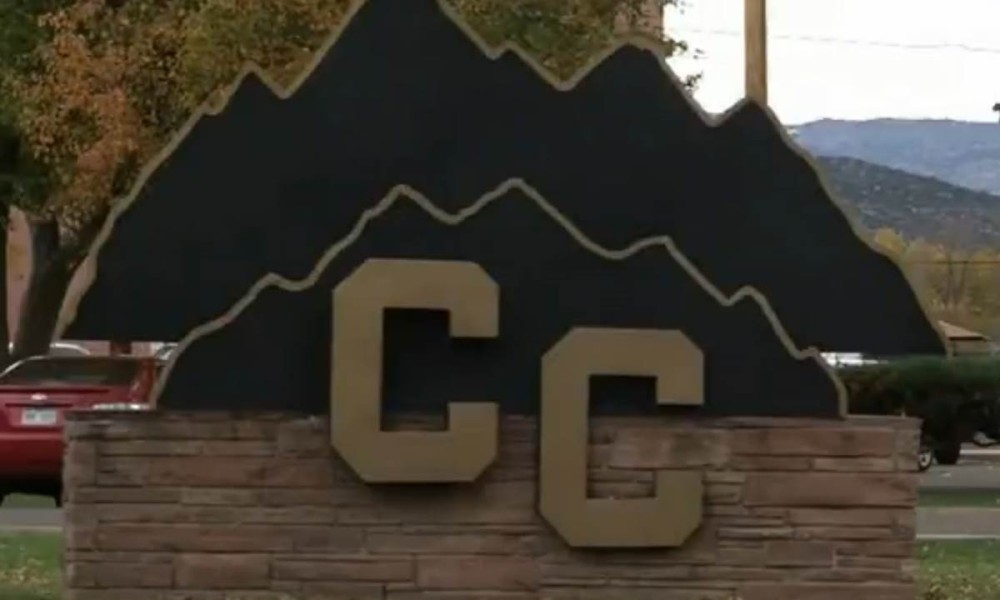 It’s becoming common to open the daily news and see yet another story of teenagers sending and sharing “sexts” with their friends. In the digital age with practically every teenager having a cell phone in their pocket, it’s important for parents to roll a discussion about sexting into “the talk.”

But, how do you “do it” in such a way that it sticks, and so that your child avoids the temptation and peer pressure to send and share pornographic pictures with their friends? It’s a tough question, but an important one to answer as parents in Canyon City, Colorado are discovering this week. With hundreds of students involved in the scandal, some of whom were as young as 13, it’s clearly a problem that parents need to focus on addressing.

With yet another criminal investigation being opened related to sexting, now is the right time to discuss this with your spouse and your children. Towards that end, the following are some tips that you can use to ensure the discussion is effective: