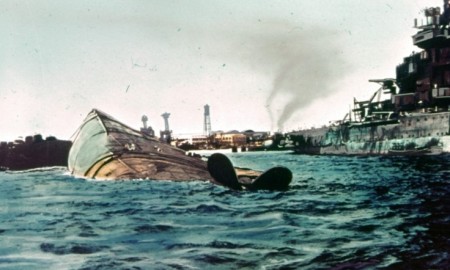 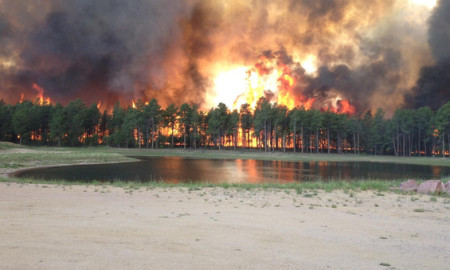 Paradise Lost: Is The Palm Oil in Your Pantry Poisoning the Planet? 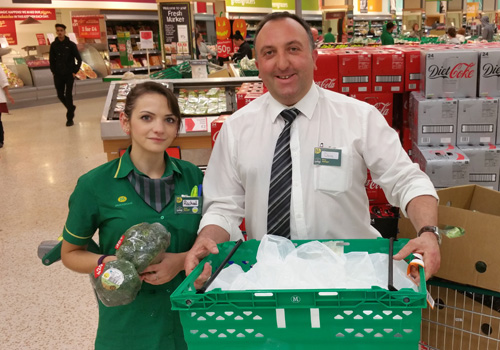 Did you know that Americans throw away over 40% of the food produced in our country. That is an enormous amount of food. While some of that food is spoiled and otherwise unedible, other parts of it has just passed the “best by” date…which, for most foods, a day or two really doesn’t make a difference in determining whether it’s still tasty and safe to eat.

In Great Britain, one supermarket has pledged to donate all usable food from its stores to community projects. Morrisons, which has over 500 locations nationwide, initiated a trial program by donating soon to expire food from around 100 stores in and around the Yorkshire area. The program was a delicious success and Morrisons plans to extend to program to all of their stores by 2016. It is estimated that over 15 million tons of food is thrown away in the UK every year. By donating the food that is still usable, Morrisons is minimizing waste while feeding hungry people. This is one program that is filling both hearts and stomachs with good tidings as the holiday season approaches. 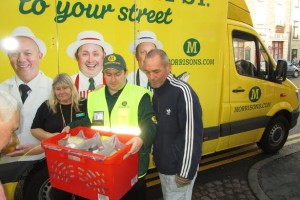 Fresh fruit and vegetables will be the largest portions of the food donations the company is making. The food will be donated to community cafes and homeless shelters throughout the country where it will be prepared and served to the people who need it the most. The best thing about this program is that it is filling empty stomachs and not filling landfills. Morrisons estimates that it will donate about 3,500 tons of food per year. That is a huge amount of food and if other grocery chains get on board, that number could easily multiply several fold.

This is one of many initiatives Morrisons participates in to help the communites in which they do business. Morrisons also began a program to help dairy farmers in their area by adding an additional 10 pence charge on milk and donating the money to the farmers in their area. Just think if more businesses participated in similar programs? If that were to happen, the impact would be enormous not only in England, but within communities around the world.