Connect
To Top
Beating the OddsOctober 19, 2015

7 Fascinating Facts About the Battle of Yorktown 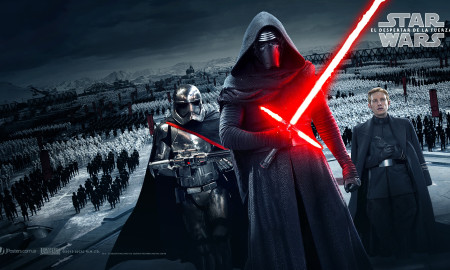 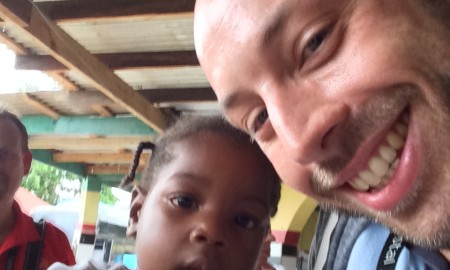 How I Reconciled Catholic Guilt with a Shameless “Altruistic” Marketing Ploy 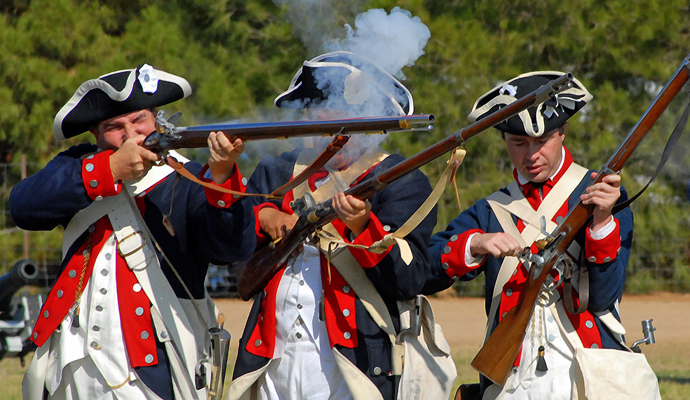 On this day in 1781, General Cornwallis and the soldiers under his command at Yorktown, Virginia laid down their swords effectively ending the American Revolution. While we celebrate the 4th of July as the birthday of our country, today is a date that bears equal importance. Here are 10 facts you probably didn’t know about the battle and the aftermath:

Want to keep history alive? Attend a reenactment so that you can see, smell, and hear what it took to earn our freedom as a nation.