Connect
To Top
Beating the OddsOctober 12, 2015

4 Women Bravely Speak Out About the Unspeakable 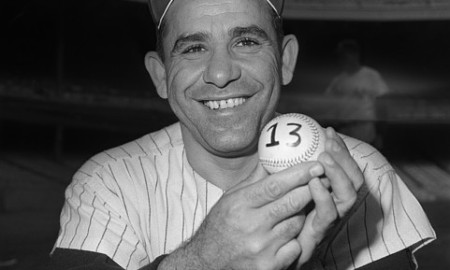 Yogi Berra’s Stroll Down the Last Fork in the Road 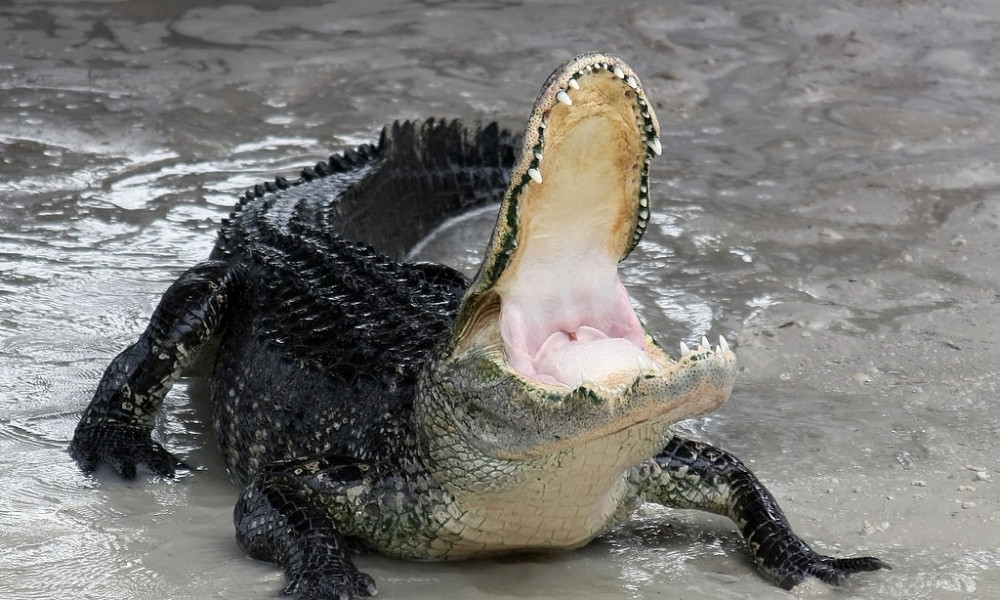 By all accounts, Nicholas Sierra was just a normal 10-year old boy until one incident changed his life forever. On the morning of September 18th, Nicholas was riding the school bus in Odessa, Florida just outside of Tampa. Without warning, the brakes on the bus failed and the driver lost control of the vehicle as it crashed into a guard rail and flipped onto its side and into the shallow waters of a nearby lake. 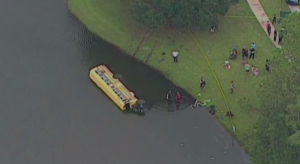 In a moment, Nicholas and his fellow classmates found themselves 30 feet from shore…in a lake teeming with 12-foot alligators.

“Kids were crying and screaming so I grabbed a kindergartner’s arms and put them around my neck and brought her to land,” the fifth-grade student said as he recounted the terrifying seconds leading up to the crash. It happened so quickly that the students barely had time to understand the 64-year old bus driver’s insistent demand for them to “hold on tight” as the bus slid into the water.

Once the bus stopped moving, the bus driver began shuttling kids to shore as fast as possible recognizing the very real danger the children were in. Nicholas, a school crossing guard, immediately sprang into action to assist in the escape.

Grabbing one of the frightened kindergartners, Nicholas wrapped her arms around his neck and swam to shore. Once she was safe, Nicholas jumped back into the dangerous waters to conduct a second rescue, again, bringing that child safely to the grass where children and first responders were gathering.

Nicholas Sierra after the accident recounting the events to reporters

All 27 students and the driver survived the accident without serious injury. While some call it a miracle, the truth is that one bus driver, and one pint sized hero saved the day, and the lives of some truly grateful children.