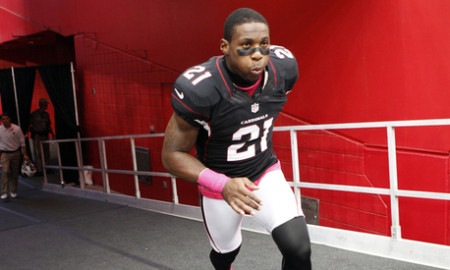 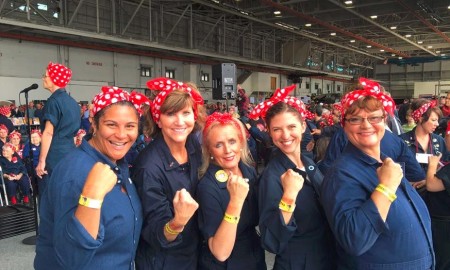 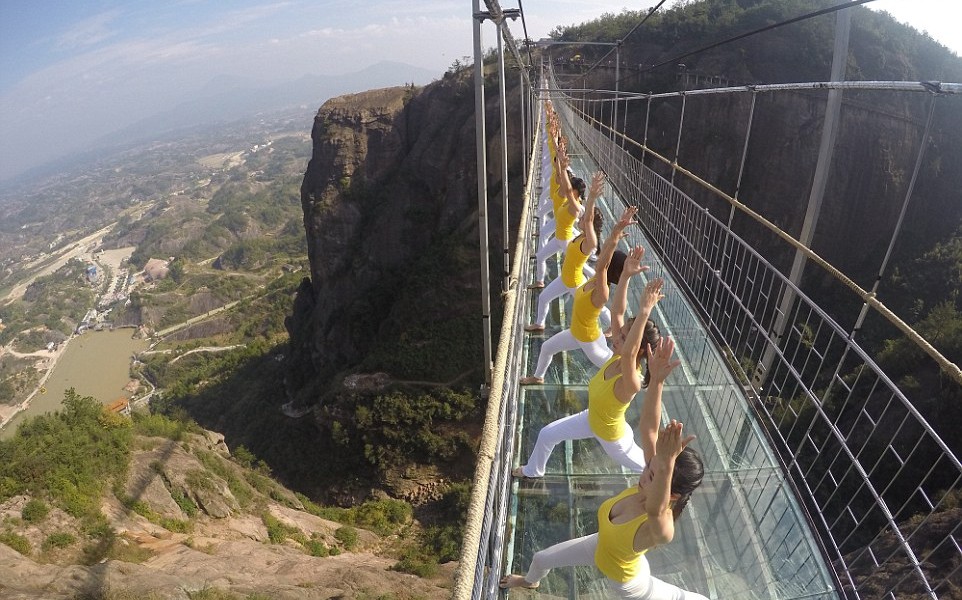 There is something inherently comforting about the combination of meditation and physical exercise. For millions of people around the world, yoga is their release from the stresses of the day. Even so, sprawling one’s body across a mat in the studio or the comfort of the living room has become so blasé that it is beginning to bore everyone from expectant mothers to the CEO’s of Fortune 500 companies.

In an era of falling attention spans and an increasing apathy for anything normal, it is not surprising that the Chinese have decided to spice things up a bit and introduce the world to China’s latest low-cost export…extreme yoga.

Yesterday, over 100 semi-enlightened yogis decided to stretch their booties on top of the new glass bottom bridge that towers over Shiniuzhai National Geological Park in Yueyang, China. The bridge is 984 feet long and rises nearly 600 feet above the rocky ground below. Appropriately, it connects the two peaks of Stone Buddha Mountain. 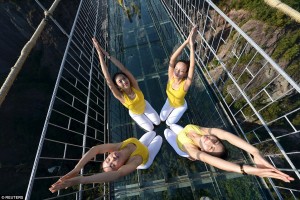 It is just the sort of place that agoraphobics dread, and that yoga enthusiasts dream about. After all, if you are going to elevate your spirit to the heavens, why not give it a boost by practicing yoga in the middle of the sky with nothing protecting you from walking up that stairway to Heaven other than an inch or two of glass?

The scheduled event took place even after a panel constructed by the same company on another glass bottom bridge in Hebei Province shattered last week. That bridge had been open for two-whole weeks, proving that Chinese built glass bottom bridges are perfectly safe as long as you don’t walk across them. 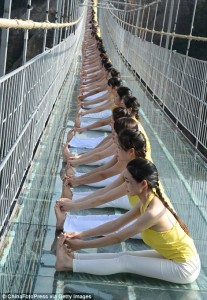 Even with this knowledge floating around in their minds, these incredibly brave women performed the stunning display of peaceful meditation with the hopes of promoting green living ideology and its link in creating harmony between man and nature. As a side-benefit in China’s patriarchal society, they have also proven to their husband’s, father’s, and indeed the world, that Chinese women do in fact have bigger balls than most men.