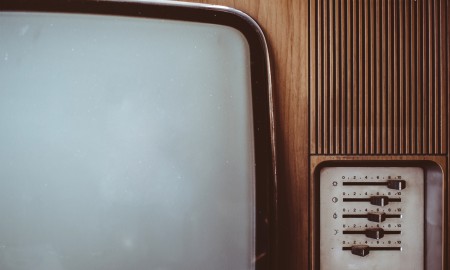 Leave it to the magicians at Disney to take a favorite childhood activity and turn it into a Hollywood worthy experience. That’s just what they have done with the first ever live, 3-D coloring book.

Children around the world have been hooked on coloring for generations. This favorite pastime is one that transcends cultures and generations. It’s a popular hobby that grown strong and steady since 1885 when Crayola began putting colored pieces of wax into the hands of children eager to express their creative impulses.

This is the evolution of that, and while Crayola’s own Color Alive! is scheduled to hit shelves in January, all eyes are on Disney and the magic the Magic Kingdom is well known for.

Unlike other similar products that have been tried or are in development, Disney and Crayola are not just making the image 3-D. They are bringing them to life by adding animation into the equation. This means that children will be able to see their characters move on the mobile devices and computer screens. This is a much anticipated evolution that will ignite the imaginations of budding princesses, hot-to-trot firemen, and of course, dinosaur and dragon enthusiasts everywhere.

While Disney hasn’t announced a release date for the program, they are going to be eager to get it to market before Crayola can establish a solid foothold in the digital coloring realm. Thus, it is likely that this product will be available by summer at the latest. One thing is for sure, and that is when the product does become available, it is going to be a homerun with children and parents alike. In fact, it’s likely to spark a revolution in both homegrown graphic design and character animation.

And, don’t worry if you still have trouble coloring outside the lines. The Disney program automatically trims your image so that those li’l imperfections don’t give your characters too much character.