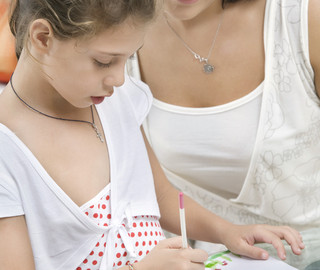 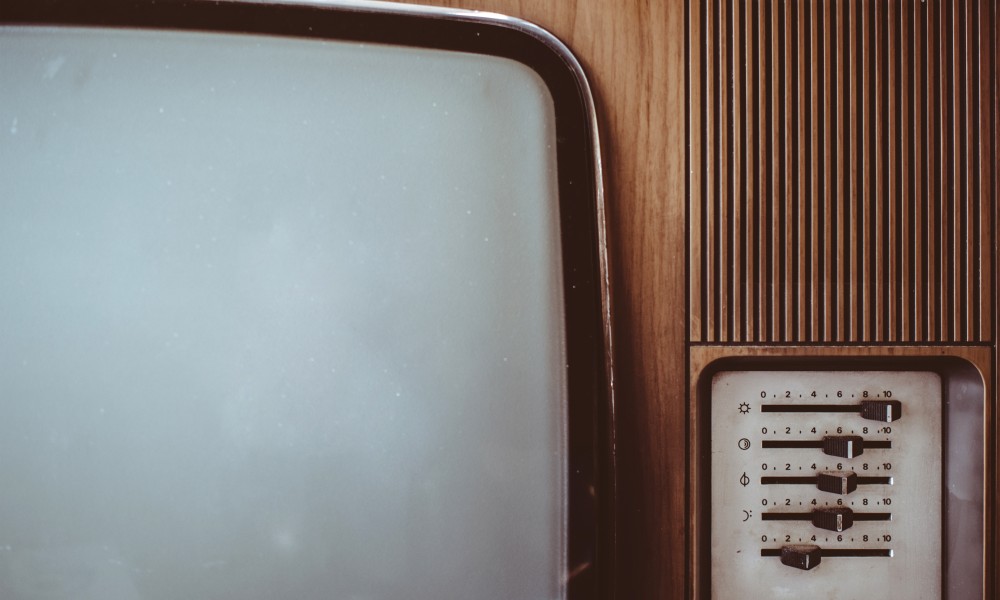 Welcome back Fall TV!  I’m a little embarrassed to admit how much I’ve missed you in all your prime time glory. I have done shameful things as I’ve waited for all my favorite dramas and comedies to return. I shudder to even think of them, but they say admitting you have a problem is the first step.

I watched hours, ok let’s be honest, days, of reality television as I waited for Fall TV to return. I referred to it as a “guilty pleasure,” and joked about how horrible it was, but the truth is, it’s how I imagine heroin feels, if heroin is the hypnotic visual equivalent of watching bachelor rejects emotionally trainwreck themselves on sunny beaches. Ashley I. never stopped crying on Bachelor in Paradise while magical Claire talked to the animals. An hour of that show makes you feel so much better about your own  life, psychiatrists should prescribe it to their depressed patients…like those of us waiting for the new Fall lineup to air.

Why anyone would let Big Brother’s, John the dentist near their teeth after hearing him laugh, much less talk, is beyond me.  (Yes Big Brother is still on TV, shut up, I said I’m not proud of it ok?)

I even enjoyed rooting for the self-proclaimed “cool Christian” on America’s Next Top Model and pretending to be annoyed every time Tyra said fierce or smize, or her newest catch phrases booch and tooch.  Tyra, I’m not capable of  being legitimately annoyed with you.  You are wise and weird, never change, but if my friends ask, I am watching ironically.

It’s not just reality TV, when I couldn’t watch my favorite shows every week, I’m ashamed to admit, I watched Floptastic Four in the theater, oh I’m sorry, I meant “Fantastic” Four.  I watched the entire movie. I didn’t even walk out when the Fantastic Four team began taking selfies. I complained after I saw it, sure, but I would never have seen the worst reboot of the summer if a new episode of Grey’s Anatomy or Once Upon a Time had been available. If the cast of Nashville started taking ridiculous selfies in every episode, I would forgive them and continue to watch as long as they keep letting the sisters sing.

However, I can’t say the separation has been all bad.  If not for the absence of Fall TV I never would have binge watched the entire series of Gilmore Girls that I had somehow missed during my 20’s. (I discovered we’re all  Lorelai Gilmore. We are smart and witty, and we have no idea how pretty we are.)

They say absence makes the heart grow fonder, and it’s true. I love you more than ever Modern Family, New Girl and The Last Man on Earth, please don’t ever leave me again.