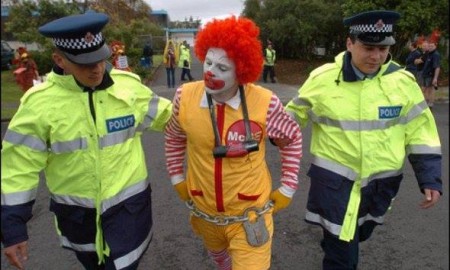 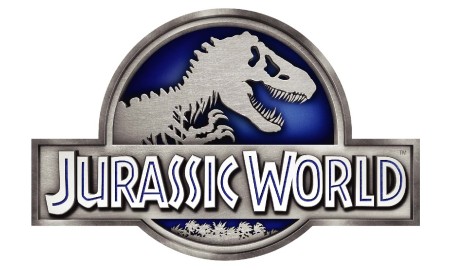 Taking a Bite out of the Jura$$ic World Dynasty 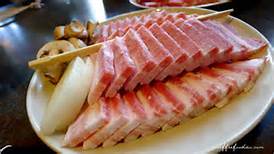 A man, formerly from Georgia and Virginia ate at a Korean restaurant in Pyeongtaek, South Korea today and an international incident was narrowly avoided. The man who asked to remain unidentified had quite the experience as he discovered that not everyone makes food the way mom used to make. “I am sure it was bacon and sauerkraut, but it didn’t taste like bacon and sauerkraut. The flavors were just all wrong,” the gentleman stated to anyone who would listen as he had this eye-opening experience in international culinary cuisine.

The manager, a short and healthy woman of at least 230-years old was a tiger of a restauranteur who denied any wrongdoing through her interpreters. With a nasally voice loaded with snarky undertones, she commented that the flat-footed waygook (a term of endearment Koreans use which means “foreigners”) had “…ordered Sam Gyeop Sal; a traditional Korean dish that is made from grilled pork belly (otherwise known as bacon) and Kimchi.”

She continued, “I am not sure what he thought he was ordering because of the language gap and the waygook’s terrible accent, however, I assure you that the Sam Gyeop Sal we serve here is top notch and my 485 year-old mother made the kimchi herself in the driveway to our apartment block back in 1954. Like the finest French wine, it has been fermented to absolute perfection. As a matter of fact, it was just this morning that we dug that particular kimchi pot up from its peaceful slumber in the garden and used the juice from the vat as an ad hoc paint thinner.”

For his part, the flat-footed waygook said, “That sauerkraut they served was like putting lava in your mouth. It burned every single taste bud on my tongue and that of the people unfortunate enough to be sitting next to me. As far as I’m concerned, if someone feeds this to children they should be arrested on the spot. I’m quite certain there is even a line or two specifically inserted into the Geneva Convention covering the use of kimchi on unsuspecting foreigners,” the Southerner declared as young children happily consumed Kimchi stew nearby with puzzled looks on their faces. Through their giggles and laughter, it was clear that the foreigner was making quite the scene.

Fortunately, peace prevailed and the waygook’s friends were able to diffuse the situation quickly by whisking the Southern gentleman to a nearby McDonald’s for Big Mac therapy. Within minutes of arrival, he was heard commenting between bites, “Ahh, yes. Taste those preservatives. I can feel the monosodium glutamate, potassium sorbate, and corn syrup  coursing through my veins. This is what food should taste like. ‘Merica!”