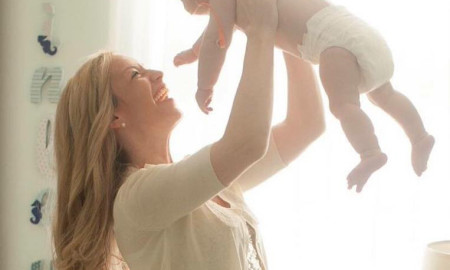 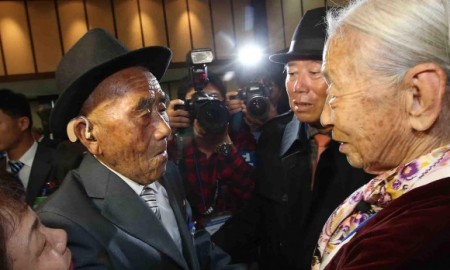 Martin Shkreli, aka, Scrooge McGreedyPants, made international headlines just a few weeks ago when he announced his company, Turing Pharmaceuticals would be raising the price of Daraprim by more than 5,000%. Prior to purchasing the rights for the lifesaving drug, the pills could be purchased for a mere $13.50 per pill. Afterwards? Patients were soon to discover the true meaning of the phrase “It’ll cost you an arm and a leg.”

The move caused international uproar as the drug is used to treat both AIDS and cancer patients. In the world of medicine, few medical specialties are as holy and protected in the public opinion.

Fortunately, the white knights have arrived to defeat the dragon the ridiculously insane Shkreli attempted to unleash. Just yesterday, San Diego-based Imprimis Pharmaceuticals has announced that they will be offering an equally effective alternative to Daraprim that will cost… .99 cents per pill.

I’m a capitalist, and I’m all for making a profit. However, this wasn’t making a profit; this was price gouging with lives in the balance. This was greed so cruel and evil that not even Gordon Gecko would touch it with a ten foot stack of hundreds. Martin Shkreli played chess and lost, and we should all be thankful that anothe company has called “checkmate” on his BS.

If you have been following healthcare law and changes within the pharmaceutical industry, then Imprimis Pharmaceuticals is a company you will want to watch. They are forming a new program entitled “Imprimis Cares” which is working to make customized, affordable medicines available to physicians and their patients. They are going to do what a good pharmaceutical company should do: save lives and make them better.

As for Martin Shkreli, well, I hope he and the other big wigs who think gouging prices to make a profit is a good idea have a mouth as big as their ego…it’s time for them to open up and take their medicine, which in this case is most certainly going to be public scorn and falling share prices.