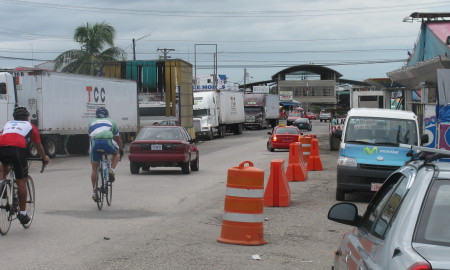 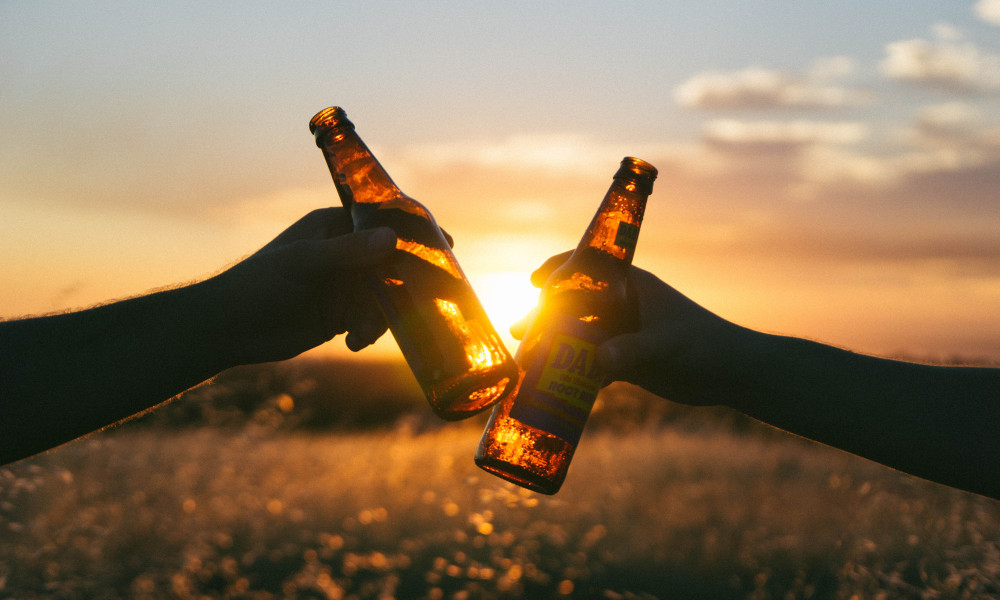 Last night was rather uneventful. I was spending a peaceful evening at home, enjoying the tropical air and cooking a late supper when to my surprise our housekeeper showed up with her grandson and an armful of groceries. It’s rare for her to show up that late in the day, however, it’s always pleasant as she brings fresh fruit and bread with her from the market. When she arrived, I was famished and the fresh berries and buttered rolls were a welcome snack as I waited for my dinner to cook.

We chatted as she put the groceries into the pantry and I tended to the boiling oil on the stove. As we spoke, her grandson Sebastian grew rather bored listening to the discussion. Seeing this, I turned the discussion toward him and the stocking cap he was wearing. I chided him for wearing a winter’s hat in a country where the coolest it drops on the coldest night is about 60 degrees. He smiled and laughed, and with a combination of broken English and limited Spanish, we discussed everything from modern fashion and school to his father’s job and his grandmother’s shopping habits.

He expressed an interest in learning how to cook as we spoke, and he gradually edged closer and closer to the stove until his head was nearly over the oil that was starting to bubble and pop. When that happened, my “fatherly” instincts took over and I pulled him away from the stove explaining that it was dangerous to stand over oil like that.

And, that’s when the fun started.

Sebastian stood up straight, looked me in the eye, and said “I’m a young man, not a boy. I have scars to prove it.” And, beaming with pride, he proceeded to show me the skinned knee he’d earned riding his bike that morning. Impressed, but not to be outdone, I lifted my shorts above the knee and pointed to a pebble that’s been in my left calf since a spill on a dirt road in Oklahoma in 1983.
Sebastian grinned, and not to be outdone, proceeded to show me a scar on his elbow that he’d earned playing with his slightly older sister who pushed him into a pile of brush last summer. He smiled and pointed to me as if I couldn’t top that.

Well, I twisted my left forearm over and pointed to the 4-inch long, crescent-shaped scar I earned from a coral reef just a couple months ago. Impressed, he smiled and cocked his head thinking of how to top that.

At this point, his grandmother smirked and shook her head at the tit-for-tat that was taking place. According to her, she’d seen it many times before.

Peering over my shoulder as I tended the stove, I grinned as Sebastian pondered and thought.  He piped up after a few minutes and said “I broke my arm.” He proceeded to explain how he’d fallen off a swing and had to wear a cast for a long time.

At this point, my dinner ready, I was eager to eat before it got cold. I was conceding defeat to Sebastian and his manliness when he decided to push it by demanding that I top his injury and acknowledge his superiority. I told him that I couldn’t and that he was clearly a young man and not a boy.  Unsatisfied, he pushed it one more time, and with hunger in my stomach and patience wearing thin, I puffed out my chest, drew a heart in the middle of it, and thumped a spoon upon it as I said “Diane Lawler, 1985. She broke my heart.”  (Thank you, Richard Dreyfuss, I’ve always wanted to use that line, and yes, it was worth the wait.)

Expecting this to end the discussion was a mistake. Young Sebastian proceeded to puff out his chest…and rattle off the names of what must have been half the girls in his 3rd-grade class. At that, I bowed my head and pulled a couple of root beers from the fridge. There, beneath the fading light of the day we sat on the patio and toasted to scars, broken hearts, and to the rites of passage that men of all ages never forget.