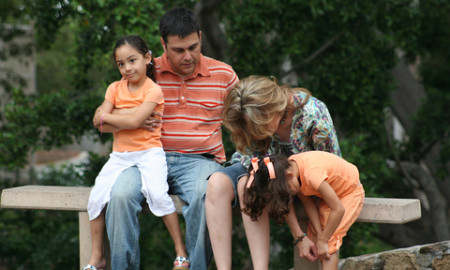 An Open Letter to the Family Photographer 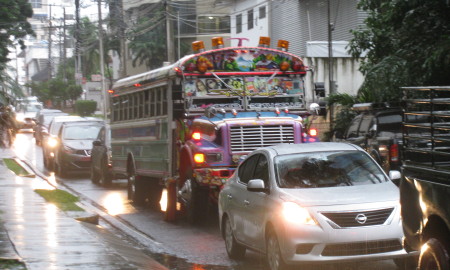 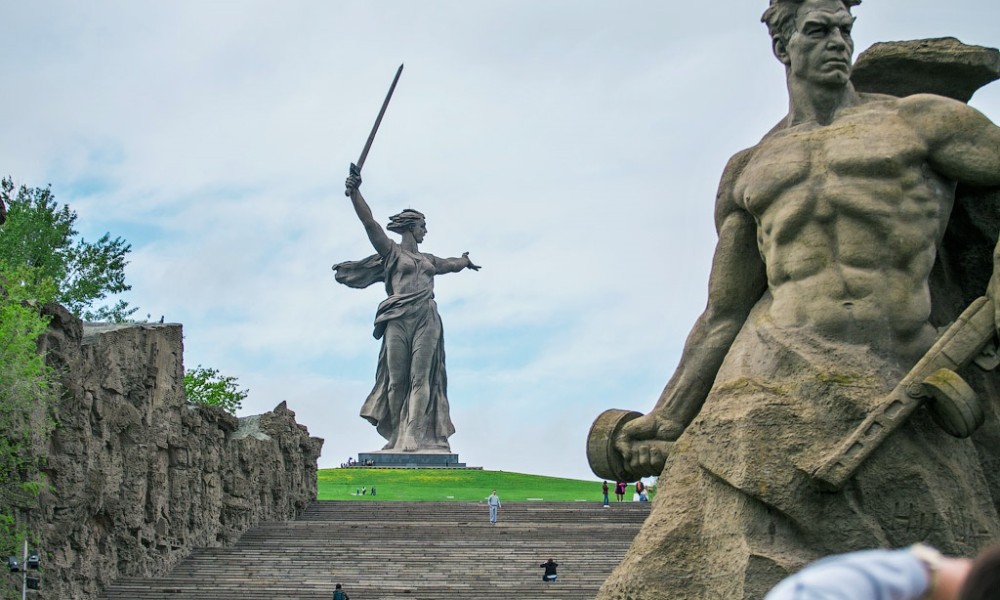 Mother Russia Rises Above the city of Volgograd

Mother Russia Rises Above the city of Volgograd

History is a funny thing. Today’s friend can easily be yesterday’s enemy. The more I travel, the more I see of this reality.

I was 14 the first time I saw it on perhaps the most poignant of history’s battlefields. A worldly kid, I’d grown up reading about the Second World War and devouring hour upon hour of documentary footage in my quest to understand it better. By my teens, I knew the people and places better than most adults. That’s why when the opportunity presented itself to travel to Russia in the Summer of 1992, I jumped at the opportunity.

A friend of my father had invited me to visit Volgograd and stay with his family exploring the country and discovering the culture and history. A watershed moment in time, the Cold War between the United States and the Soviet Union had effectively ended when Gorbachev resigned the previous December.

That summer there was great hope of a peaceful future and prosperous partnership between the two former enemies. So palpable was that hope that my parents agreed to let their teenage son travel halfway around with a practical stranger to spend a month in a country that less than 8 months before had been America’s mortal enemy. Suffice it to say, my mom and dad were by no means helicopter parents.

And, thus I began an adventure that shaped my life in so many ways.

During World War II, Volgograd had been known as Stalingrad. A quiet city on the banks of the Volga River, Stalingrad was a key city in the Soviet Union’s military-industrial complex. Bristling with factories and a hub for the oil flowing from the Caucuses and into Soviet planes and tanks, it was more than just a symbol: the Battle of Stalingrad held the keys to winning, or losing, the entire war.

History quite literally hung in the balance, and both the Nazi’s and the Soviets were well aware of the city’s importance.

From August 1942 to March 1943*, millions of men, women, and yes, children, fought for the city. Every house. Every cellar. Even the sewers were fought for with a brutal tenacity that words can never do justice to. Roughly 800,000 Germans, and nearly 1,140,000 Russian soldiers and civilians became casualties of this epic battle.

And, at 14, I was going to explore this hallowed city with my own eyes and that knowledge in my mind.

Arriving in the city by train on an August morning, we rolled slowly past Mamaev Kurgan. During the battle it had been the epicenter. A small hill in the center of the city, both sides coveted the perch as it commanded the view of the battlefield. So intense was the fighting in this area that control of the hill changed hands frequently…sometimes dozens of times in a single day.

A few days after my arrival, my host arranged for me to take a tour of the city and the battlefield monuments, including Mamaev Kurgan. He casually handed me off to my translator (and now dear 2nd mother) to explore the city and its history. At 14, my blonde hair and blue eyes were visual clues to both my German and Russian ancestry. And, there I was, surrounded by Russian tourists…and aging Nazi’s.

Remember how I wrote that 1992 was a moment of hope? It was also a moment of peace, and that summer the Russian government had relaxed restrictions on former German soldiers wishing to visit the battlefields they had fought upon half a century before. And, August of 1992 was the 50th anniversary of the start of the battle.

It was a very emotional time to be there. At first, the Germans on the bus were convinced I was Russian. They pushed pens, and pencils, candy, and even money into my pockets assuming I had none at home. It wasn’t until I protested in English and flashed my passport that they finally understood I wasn’t. Of course, I was getting the cold shoulder and a few scowls from the Russians; with blonde hair and blue eyes, they assumed I was the descendant of a German who had fought in the battle. So, I gave them the pens, pencils, and cash the Germans had given me and soon all was forgiven.

Thus, this eclectic band of travelers took off for the sights. We drove through the city towards a moment that none of us expected.

Together we trudged up the long steps towards the eternal flame and the monuments that ring the hill. At the apex of Mamaev Kurgan is the statue of Mother Russia. Her raised sword and beckoning glance stand 279 feet tall. She’s just a tad taller than Lady Liberty, but that’s a whole other story. And, it was in her shadow that I witnessed just how deep the wounds of war go.

Huddled around the base of the statue, the German veterans and Russian veterans formed two distinctive cliques about 20 yards apart. I didn’t know who to stand with. I looked for the American club, but it was clear they were all hanging around the Intourist and my translator was otherwise occupied. So, I stood alone.

After exchanging glances and a few glares, one of the Germans cautiously approached the Russian clique. A man of average stature with gray hair and bespectacled eyes, he smiled and winked as he walked past me. It was almost as if he was saying, “Hey kid, watch this.”

When the man reached the Russians, he stopped and looked down. He paused for a moment and it was clear that he was wondering what to say. When he looked up, instead of saying anything, he simply extended his hand.

To this day, I swear the world stopped spinning in that brief moment. 50 years of history were rewound as the first of the Russian veterans accepted the outstretched hand.

Soon, the two groups were mingling. Translators were being eagerly called over as this group of 20 or so men wanted to talk.

“Look, I fought over there. You can still see the factory wall I hid behind,” said one. His hands pointing off into the fog of the past. Another said, “I lost my best friend in that house over there. He was killed by an artillery shell just days before the battle ended.”

And so the stories flowed. Both camps recounted their experiences. Several times they realized they may have been fighting for the same house, the same street, the same bloodied sidewalk.

It happened suddenly. Everyone simply stopped talking. It was almost as if the weight of time landed upon them all with a weight no man should ever be forced to bear.

That morning, looking off in the distance at the bustling and still scarred city around us, we felt a bit like those directionless compasses. Citizens of three nations and two generations, none of us knew what the future would hold or what directions our nations would take. But, we knew the past and with unspoken words we all made the commitment that morning to work towards a world where places like Stalingrad aren’t remembered as the lessons humanity has forgotten.

*The Germans officially surrendered in February 1943, however, nearly 10,000 soldiers held out in pockets of resistance until March when resistance ceased and the last German soldiers surrendered to the Soviet Army.