5 Reasons Every Man Should Date a Southern Gal 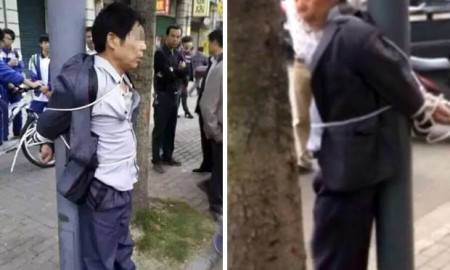 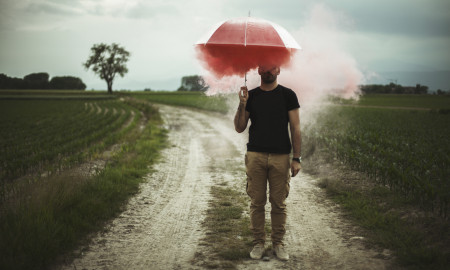 7 Tips on How to Prepare for a Disaster While Traveling 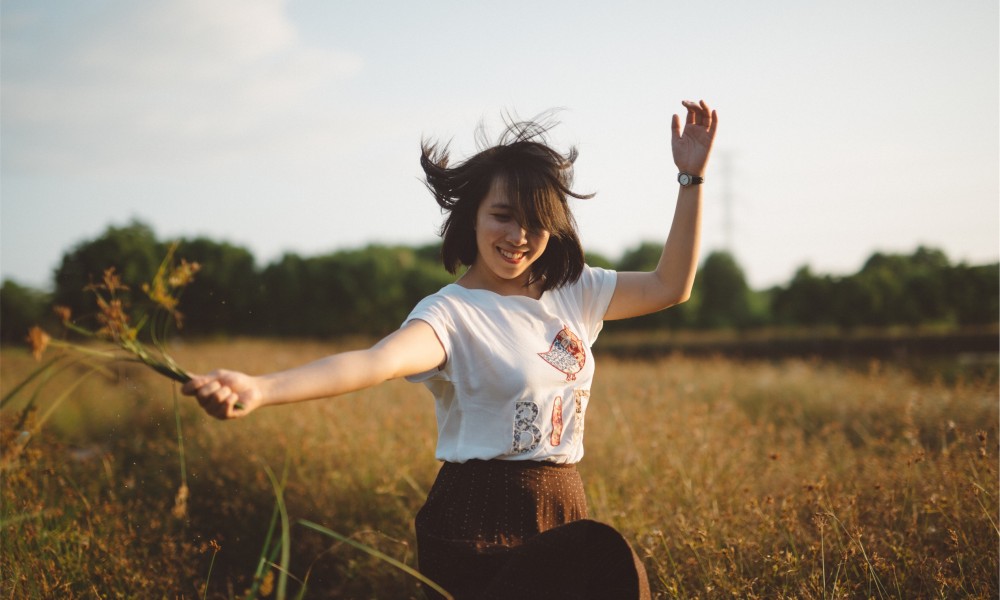 Dating is tough these days, but there are some ways you can make it feel like each date is a trip to the dentist for a root canal. Science has proven that the best way to have yourself a date you’ll never forget is to go on a date with a Southern gal.