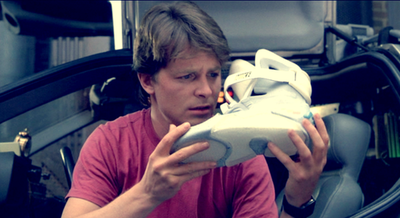 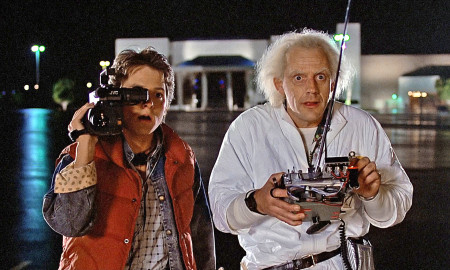 Why Back to the Future Will Never Run Outta Time 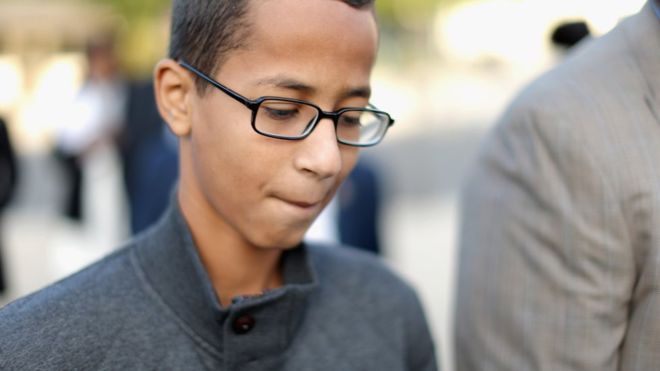 Photo Courtesy of the BBC

Photo Courtesy of the BBC

Of all the stories you wouldn’t expect to make international headlines, the story of Ahmed Mohamed leaving the United States to attend school in Qatar is high on that list.

By now, we all know the story. Boy makes clock. School thinks it’s a bomb. Boy meets the president.

Boy leaves the country to attend school in Qatar, a nation state that is well known for being the Switzerland international terrorist organizations funnel funds through.

It’s a story that should make each and every American pause and take a good look in the mirror at ourselves.

It’s not the country I want to live in. It’s not the country my grandparents, great-grandparents, and ancestors going all the way back to the Mayflower built, represented in public office, and fought for on numerous battlefields. At this point, I don’t think any of our ancestors would be impressed with the America we’re creating in the present. In fact, I think they’d all take us out to the woodshed to have a little discussion.

Yes, we live in a complex world. Yes, things are not black and white. Yes, there is good and evil and geopolitical balls bouncing all around and into every aspect of our lives. But, when we’re such a divided country that a 14-year-old boy feels compelled to leave because he’s being persecuted by a society that espouses freedom and equality for all…well, when that happens, it’s time to take our fingers off the keyboard and take a look in the mirror. It’s time to ask ourselves “What am I going to do today to bring this nation back together instead of being the reason it’s dividing itself a little bit further.”