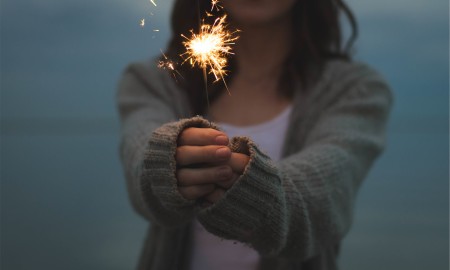 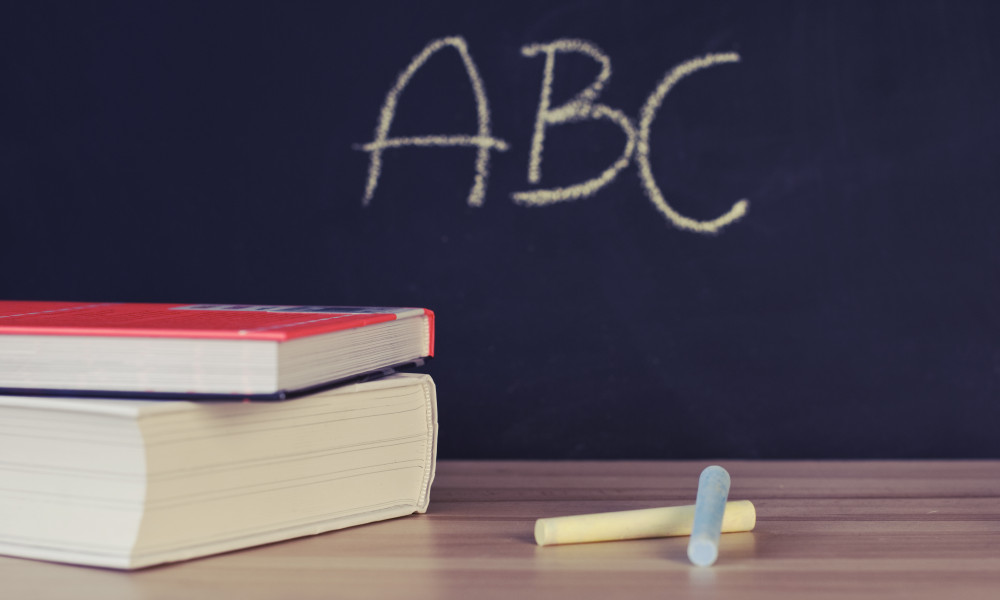 Yesterday, I went to a second-hand store. I was looking for a bundt pan to try out a recipe one of my friends had posted on facebook. The cream cheese and chocolate filled monkey bread looked so simple and delicious that I couldn’t wait to try it, but I didn’t want to buy a new bundt pan just for a single recipe. Especially since so many facebook recipes turn out to be a flop.

As I stepped into line to check out, the cashier turned to the man in front of me, “Oh, you’re buying a lot of books.  Someone else just bought books too.” I looked down to see that he was buying several paperback youth fiction titles, a few of which I had read as a teenager. “I’m a teacher at the middle school,” was his quick reply.

The cashier was a little taken aback, “You have to buy your own books?” “I do if I want them to have something to read,” he replied. That’s when I noticed the medical bandage wrapped tightly over the cotton swab on his arm. When he went to pay, he pulled out a pre-paid credit card featuring the logo of the local plasma donation center.

This middle school teacher had clearly just come from donating plasma and was using the money he earned to buy books for his classroom at the second-hand store.

I hope everyone who reads this will remember the teacher, whose name I didn’t catch, when it comes time to vote for the next tax increase to fund education. It’s easy to vote against every hike in taxes, no matter what the funds will support, but then I will think of the teacher who literally paid for books for his students with his blood and remember that we can all do better by him.