What “Being the Hand of God” Means to Me 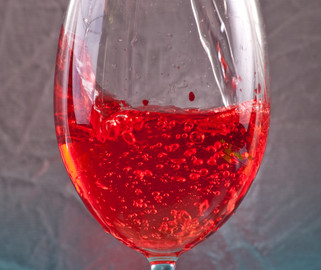 Jesus Turned Water into Wine – Is it a Miracle? 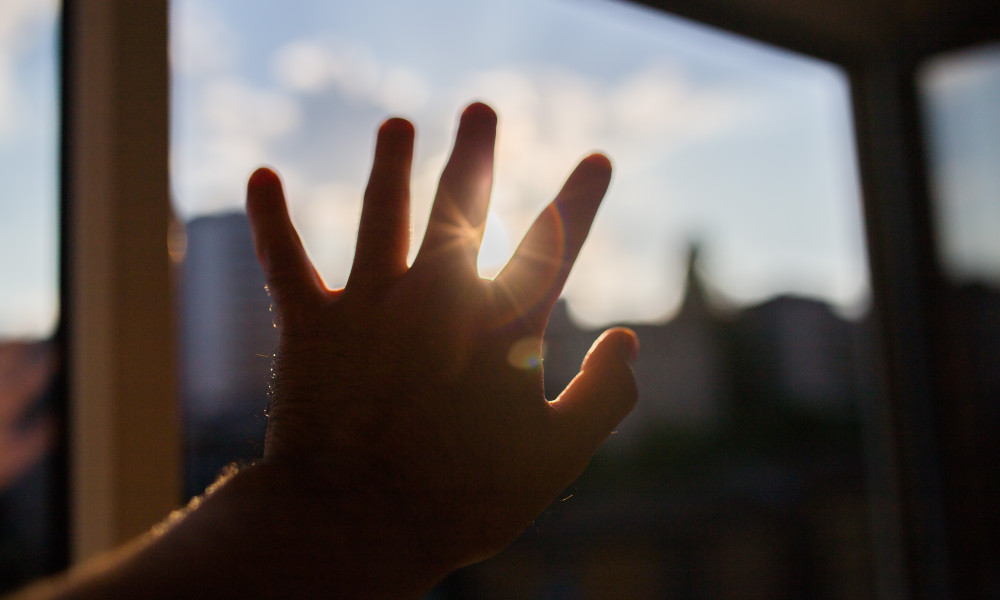 Life is a funny thing. When you look at life, it’s really just a collection of experiences; moments in time that imprint themselves on our personality and the people we become.

I don’t often talk about my faith or God. It’s something I usually prefer to keep private. I do believe in God, and I do believe in angels. I believe there is a good, and I believe there is bad. Bold statements, and throughout my mid to late teens I seriously doubted my faith. There was a lot going on in my life during those formative years; a lot of tremendously painful experiences that shattered my soul and broke my spirit.

On a Fall morning in 1996, my questions of faith were put to rest once and for all. Driving back to my grandparents from a 4-H overnighter, I was a mile away from their house in the early morning hours. I was rounding a sharp corner that I’d driven a thousand times before. That time was different, though. A herd of deer emerged from the woods, I instinctively swerved and the car left the road going about 50 mph.

I flew over a steep embankment and right into a barbed wire fence that miraculously kept the car from rolling over. To this day, I can close my eyes and see the dust and sparks. I can still hear the metal as it scratched across the body of the car. I can smell the gas and oil as it mixed with the acrid odor of burning rubber and sparks.

I can also still feel the gentleness of the hand that comforted me in those moments. I’ll never forget how very calm I felt. It felt as if someone had put their hands on my shoulders and in those brief seconds took over just long enough to guide me back up the embankment and onto the safety of the road.

While most people would assume I would have been terrified, the truth is I was utterly calm. There was no fear. There was no panic. Just an overwhelming sense of peace.

Once the vehicle had stopped, I climbed out of the vehicle to inspect the damage. For a moment, I was fine…and then the shock set in. I broke down right then and there with tears streaming uncontrollably down my face. Alone in the middle of the silent stillness of nowhere with a busted car I’ll never forget the view of the rising sun as the light filtered through the forest canopy and the dust that still filled the air. It was, well, heavenly.

When the State Patrol arrived, the officer looked at the fence, looked at the car, shook his head and put his hand on my shoulder as he very softly told me that I was the only person to ever walk away from a crash on that curve.  By our shared estimation, had that fence not been there, there was no doubt that I would have been seriously injured or even killed that morning.

To this day, if I’m driving down that road alone, I’ll stop my car, climb down that embankment, and kiss the metal fencepost the car impacted against. It’s still bent in half…and it’s still holding that fence up the same way it did that morning so long ago.

Where am I going with this? Well, that fencepost was put there by a farmer. It was pounded through some very firm soil years before my car went off that corner. It was put there without any thought that in 1996 some kid with a lot on his mind would swerve off the road and hit it going 50 mph. That farmer’s  completely routine action led to an unforeseeable benefit.

To me, that’s God at work. It’s how He works. Every little action we take has consequences we can’t foresee. We can skew the odds for a favorable outcome in our favor by being mindful, being open, and being kind. It’s all part of a much larger equation that we as humans can scarcely comprehend.

That morning also taught me that we are all God. In fact, the Bible is clear that we are all created in God’s image. Ergo, the hand of God is not some mythical entity, rather, it’s the hands we see in the mirror every morning. It’s the things our hands do that determine the good, or the bad, that exists in this world.

Which is why just a few nights ago I prepared a hot meal for a homeless man who had taken shelter beneath the church spire at the end of our li’l country street. I came across him about 10 pm and while it’s a tropical climate, he was bundled up because the nights can be rather chilly.

After seeing him, I walked home and heated up the rest of the roast I’d cooked for dinner, tossed in some mashed potatoes and some vegetables, and put it all in a Tupperware container to take down to him.

When I gave the meal to him, the look on his face said it all. It was a look of gratitude that he had clearly had few opportunities to express. There is just something about warm food that makes a person feel like, well, a person.

I’m not sharing this story for accolades or for any other reason than to issue a challenge. It’s a very simple challenge that costs you absolutely nothing:

Be kind. Help someone today who has absolutely no way of ever repaying your kindness. Do something that will be “good.” Whether it is giving a kind word and a plate of cookies to the lonely widower on your street, or whether it is simply giving up your spot in line for the pregnant woman at the end of it, do something today. Indeed, do something every day that is simply kind. When you do that, you begin to understand that we all have the ability to be an angel and the comforting hand that will make someone’s day a little brighter. To be the hand that steadies their nerves and lets them know that everything is going to be just fine. To me, that’s what God is, and what He does through those of us on earth each and every day of the year.